Today we are in the age of science, technology, and communication. Wonders of science has encompassed almost every field of our physical life: Medicine, Engineering, Space, Computers, Transportation, Communication, just to name a few.

Such advancements pushed the border of our seen world further and further. A person living just one century ago would think that it is magic and fairy tale to see what we can do today with our smartphones. What was earlier realm of the unseen world became of the world of seen. Think of the bottom of the oceans or the surface of the moon. Such demystification and disenchantment have come with some trials and temptations for many, and especially for people who adhere to religion, spirituality and believe in the world of the unseen.

In this article, I am going to discuss two of such temptations of modern science. I will discuss it from the point of view of Islam but could fit other religions as well. I will broadly call these two trials as over-veneration and over-rejection.

Science and technology today mesmerizes us by its wonders and perfection. Unfortunately, because the scientific revolution started in the West under the principles of the Enlightenment, an overarching element in this whole drama is atheism, materialism, and preference of reason over spirituality. 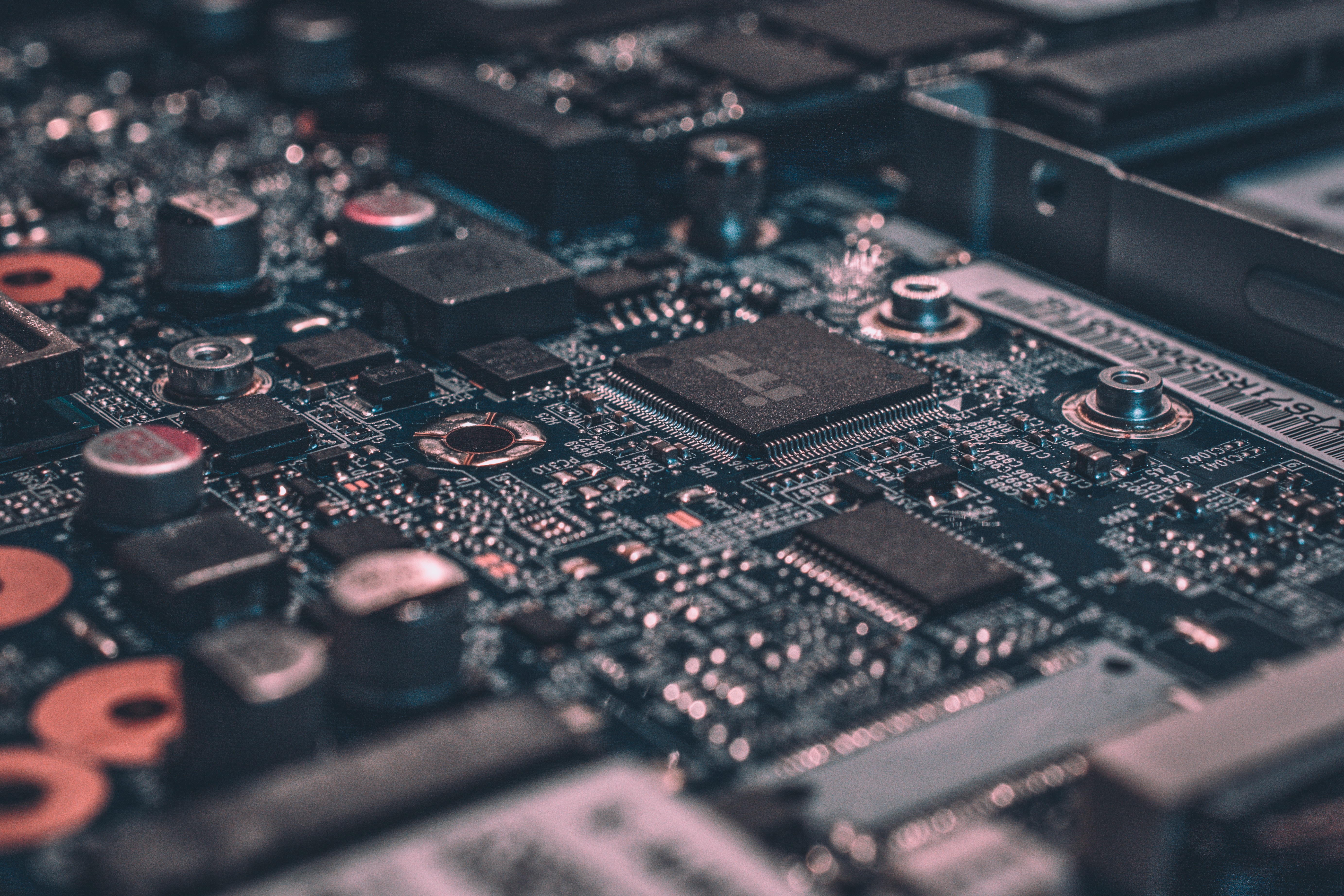 The result is that we have today a big number of people of science who produce wonderful stuff exploring the physical laws of nature, but at the same time reject God and the whole world of the unseen. They would reason that anything which can not be verified by scientific experimentations does not exist. So God, angels, demons, jinn, religion are just fables and fairy tales!

The scientific community was awesome in their discovery of natural laws and the production of wonderful machines, but at the same time, they were disgusting in rejecting God and the unseen world which is beyond the scope of scientific explorations.

This has created a great temptation for the laymen among the adherents of religions. They wrongly believed that the people of science who could do such wonders are always right, and they can never be wrong, and as such took wholesale whatever they offered, and that included their scientific wonders as well as their atheistic filths.

Many Muslim boys and girls enrolled in the Western educational institutes and got hypnotized by the western civilization and came back to their Muslim countries promoting the good, bad, and the ugly without much scrutinizing.

On the other extreme, we have peoples of religion being suspicious of anything and everything produced by enlightened atheists, and wholesale rejecting all products of the West.

Generalization is a disease. This disease sheds a blanket over reason and justice. For a foe reject everything, and for a friend accept everything. 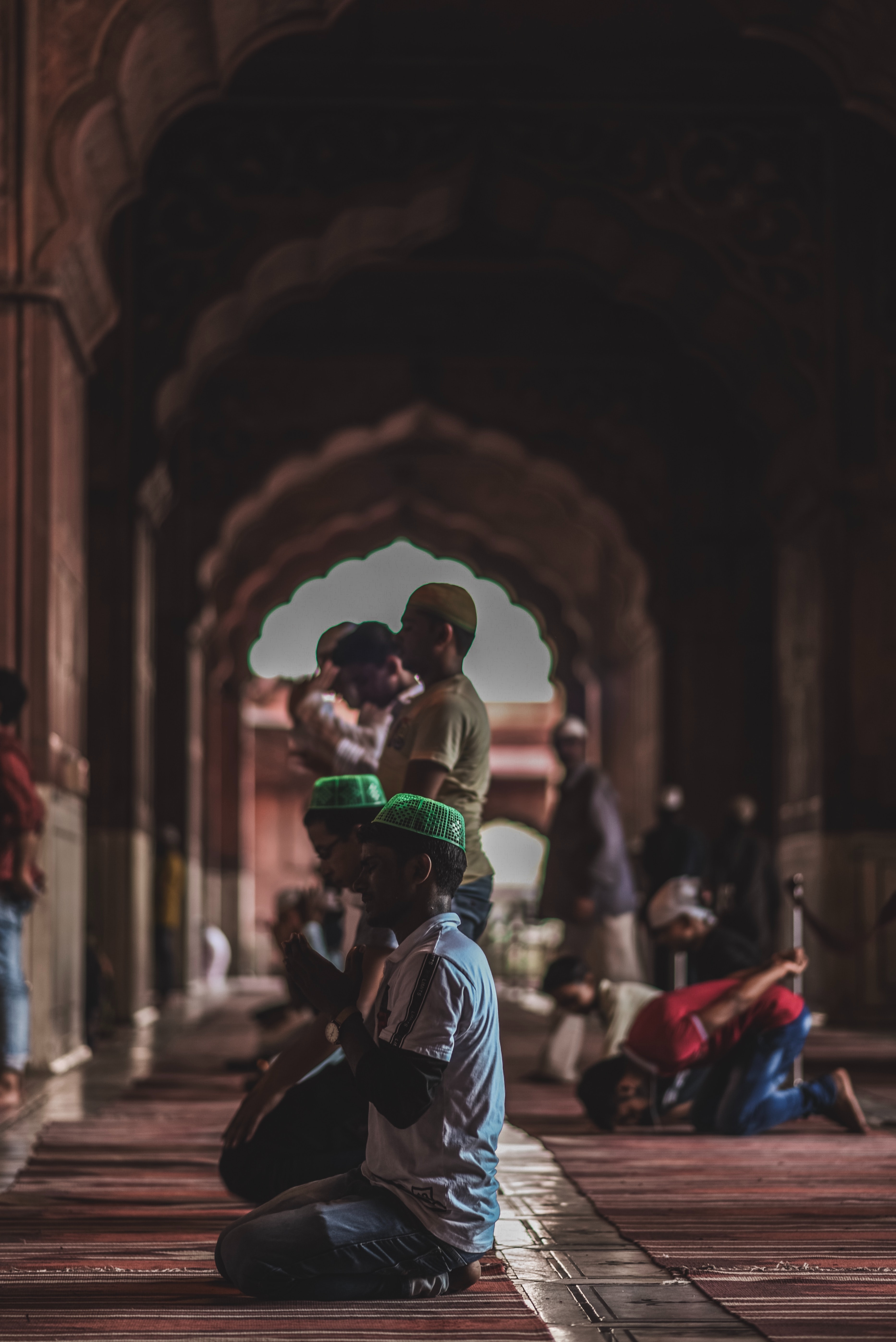 Muslims need to distinguish between what elements of western civilizations to accept and what to reject. Islam itself encourages exploring the natural laws and discovering the resources Allah has gifted mankind with to produce goods and inventions to ease our life and better our mission on earth. Producing means of transport, the advance in methods of agriculture, innovating ways to spreading knowledge and Islamic teachings, all such endeavors are encouraged in Islam. Advancement in the fields of agro-food business, fisheries, textile, mining, and industrialization are all means for a nation to be self-sufficient and self-dependent.

In all such fields, Muslims are allowed -and even encouraged- to learn the tools and techniques from the West and contribute to the development of their nations. They are encouraged even to compete with the international community and excel with discoveries and tools.

There is no harm to benefit -from East or West- aspects of their management styles, planning, organization methodologies, programming, and any other means and tools that cause efficiencies in the journey towards the final products.

However, when it comes to issues of family, social life, legislations, the dress codes of women, the inheritance law, the criminal punishments, human rights, and similar matters which are fully codified in the Quran and Hadith, then Muslims can not reject an already solution offered by Islam and substitute it with human experiments of the British or French or Americans.

More important is to impose a strict bar on adopting philosophies and speculations of the west when it comes to the matters of metaphysics and the world of the unseen where human experiments have no clue. This field is most elaborated in the Quran and the teachings of Prophet Muhammad -peace be upon him. Questions related to who is our God? what are His attributes and characters? What makes this God pleased and what makes Him angry? what will happen after the death? who goes to Hell and who goes to Paradise? All such questions are the pure domain of Allah, and materials produced by Western philosophy as answers to such questions can be learned only to refute but not to adopt.

It is interesting to note that colonial Western powers themselves promoted the rejection of western sciences to Muslims. This is indeed a very cunning plot so that Muslims would not learn the physical sciences and compete with the West.

Another facet of the same plot is the promotion of secular and religious schools in Muslim countries. So a group of Muslim boys and girls would learn secular Western sciences but know very shallow and distorted snippets here and there about Islam. On the other hand, send another group of Muslim boys and girls to religious school that teaches Quran, Hadith -also distorted- such that these boys and girls do not know physics, chemistry, English and even grow a skeptical view towards those who know them. This kind of schism between the two classes has created our modern Muslim societies. The secular educated rule their country and occupy the leading positions, while the religious group tends to supervise cultural rituals like leading the prayer, conducting marriages and other religious ceremonies, sacrificing animals during religious festivals, and so on. This religious group is usually financially dependent on the secular group, and hence they think twice before criticizing the secular group for any actions that deviate from religious teachings.

With increased awareness, openness, and interconnected world, I hope this schism between the secular and religious communities in the Muslim world is narrowing. COVID19 just came to show the atheists that science has its limits, and that science is not a new God that knows everything and can solve everything. Science and Technology by itself are agnostic of any value or ethical or ideological system. It is the elders who control science and technology add such value system to science and technology. The elders who control the West are modernists and promote atheism.

It is a high time for the people of religion and, especially Muslims who have their scripture - i.e., the Quran- unchanged to re-take the science and technology from the atheist West and use it - as the early Muslims used it before - to create a civilized world. In such a way, we will end up in a win-win situation: we will gain science and technology but at the same time we will not loose God.