It was a very interesting read when Mervyn King in his book The End of Alchemy simplified our modern financial crisis via this parable. Enjoy the reading!

Sitting on his desert island, Robinson Crusoe would have been astonished to learn of the miracles of modern technology and the importance we attach today to financial markets. His descendants, however, learned the hard way. The effects of the explosion of derivative instruments in the financial sector are well captured by the sad story of what happened to that unfortunate island when it inadvertently allowed banking to overtake fishing as its principal activity. 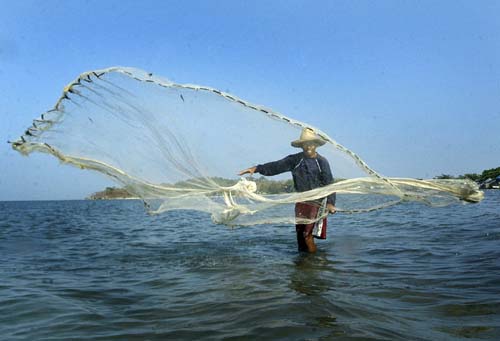 ..then nets came into use

In the beginning, fishing with rods was the only economic activity on the island. Then nets came into use, produced by specialist net-makers. For fishermen, nets were an investment and a banking system came into being to accept deposits, which were then lent to net-makers. The subsequent sale of nets enabled the loans to be repaid.

All was going well on the desert island, until one day a banker had a bright idea. Instead of holding on to the loans and paying interest to depositors, he decided, the bank would package together a number of the loans made to net-makers and sell them as a new financial instrument: net-backed securities (NBSs). By selling NBSs to savers, it was possible for the banks to finance further loans and to stop worrying about whether the fishermen would catch enough fish to buy the nets, so enabling the net-makers to repay the loans. That was now the problem of the people who had bought the NBSs. 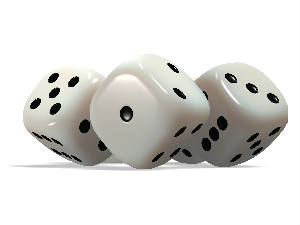 slice and dice with people’s money

Some clever islanders with a mathematical bent realised that it was possible to go one step further. They ‘sliced and diced’ the various NBSs to create new synthetic securities that would allow investors to choose in which quality of net-maker (in the impressive language of the financial advisers, in which tranche of the returns) to invest. These collateralised debt obligations (CDOs) proved highly fashionable. So some of the clever and more mathematically inclined fishermen joined the bank. They created even more complex securities –CDO-squared and even higher orders were not uncommon. 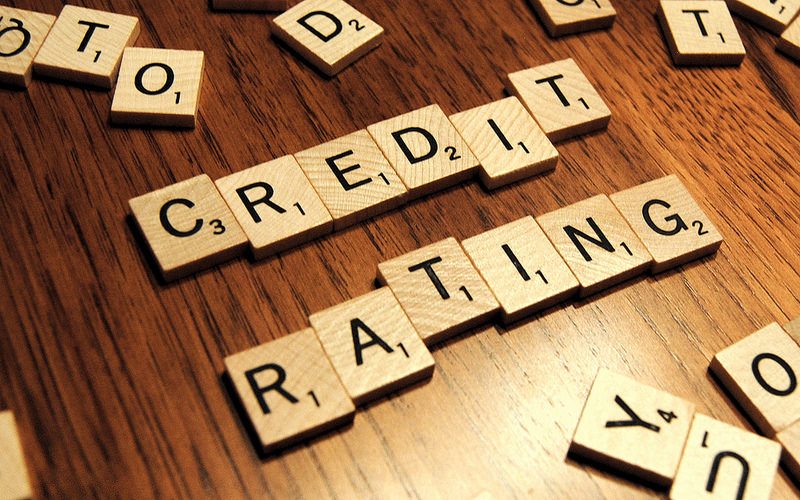 rating agencies arrived to create a false impression of security

Some people were hired to act as ‘rating agencies’ to demonstrate that the securities were not as risky as might have been feared. All this activity was rather exciting. The clever people involved in creating and trading the new securities worked out that it was possible to make bets on future fish catches without putting up much capital. As trading in these instruments proceeded, and people’s views about the size of the future fish catch changed, so the values of the new securities went up and down. By adopting the modern accounting convention of valuing the new instruments by ‘marking to market’ –that is, valuing assets at the latest observed price and including all changes in asset values as profits –optimism about the future, whether justified or not, created large recorded profits from the trading of these new securities. In effect, anticipated future profits were capitalised and turned into current profits.

From those large reported profits, the clever people paid themselves large bonuses. They acquired more and more claims on the catch of fish. As the wages of people in the financial sector rose, the wages of fishermen fell.

There was much concern about rising inequality. But it was explained by the result of the market –trading required high skills. This was undoubtedly true. The financial sector grew in size, the incomes earned by those in it reached levels not seen before on the island, and there was great admiration for the talents of those who had created such a vibrant and expanding sector. Some visionary islanders even suggested that if only they could find a trading partner across the sea, then it would be sensible for the island to abandon fishing and devote itself entirely to financial activity.

Ordinary fishermen felt rather left behind, but they too had to admire the ability of financiers to create such apparently profitable activity and be so successful. Even the community leaders were envious of the power that accrued to the financial sector, and there developed a close, and, in the eyes of many, none-too-healthy relationship between the island’s political leaders and the financial sector.

Then one day it all collapsed. 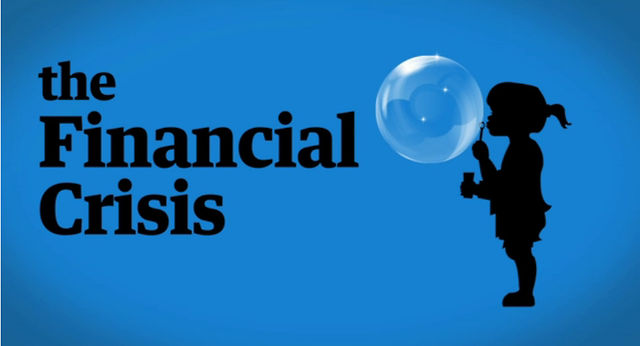 The expansion of trading activity had reduced the supply of labour to fishing. Some people started to question whether the old man in the tree, known as the National Statistician, was right to count the profits on these trading activities –which, for a while, had more than offset the reduction in the production of fish –as GDP. As a result, a few people expressed doubts about the underlying value of many of these new financial securities.

To meet their obligations, some of the banks started to sell the securities for money. That led to a downward spiral in the prices of these assets, and to concerns about the solvency of some of the banks. Markets in the securities closed, as no one was willing to take the other side. Liquidity disappeared. Banks had nothing with which to create new money. Panic set in, and the demand for liquidity soared. But the supply of liquidity fell. The banks failed and were taken into communal ownership while some of the clever people were employed to disentangle the web of complex interrelationships and contracts between the banks.

Everyone on the island felt let down. The cult of finance had led to the contraction of a successful fishing industry. Too many talented people had been sucked into trading which, with the benefit of hindsight, was little more than a zero-sum activity generating little or no output. How could so many people have been taken in by the new world of finance?

After a painful post-mortem, it was agreed that the banking system should go back to its traditional role of accepting deposits and financing loans to net-makers.

More people needed to work in fishing, and to invest in the making of nets to enhance the future catch of fish. Clever people realised that their reputation would in future be enhanced by adding to the social value of production rather than diverting resources from other people’s pockets into their own. Some of them even moved out of finance into teaching. They recognised that they had a responsibility to write the history of this episode, and to convey it to future generations, in order to prevent a repetition of the near disaster.

It was a very well thought analogy coming from a well experienced parson. I recommend you to read the entire book. 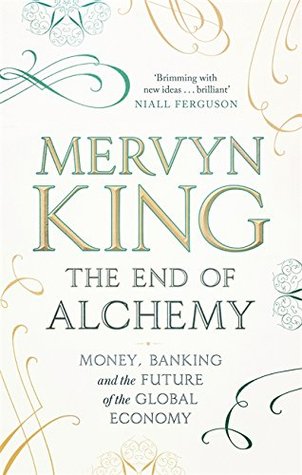